Henry James once said, “it is difficult to speak adequately or justly of London. It is not a pleasant place; it is not agreeable, cheerful, or easy or exempt from reproach. It is only magnificent.” – here’s a little love letter from Neha, a kiwi expat in London who’s just returned to New Zealand.

As London and the rest of England slip into a second nation-wide lockdown, spirits will no doubt will be dampened. How are we back in this same place again?

Earlier on in the year, we endured nearly three and a half months of lockdown in London. So I know that having to go through it again will be really difficult and challenging for many people. Being stuck inside in a city not known for its space will be so hard in a city so full of life. But London and Londoners will survive.

As someone who left a piece of her heart in London, here’s a little love letter, in the hope that it will help people appreciate the amazing city that is London!

It’s been just over a month since I left your shores, but I miss you every single day. What a relationship we’ve had! The two years we had together just flew by, and before I knew it, it was time to say goodbye. I wasn’t ready. For the first time in a long time, I felt physically emotional and sad about leaving.

How is it that you’ve made me feel like this in such a short time? It’s incredible the impact a place can have on the heart.

From second-guessing to creating memorable moments

When I decided to move to London, a lot of people in New Zealand questioned me. Why? My friends wondered why I was leaving a beautiful country and a well-paying job to go to London?

Everyone I spoke to mentioned the grey, rainy days, the crowds, and the traffic, none in a nice way. Most people didn’t get it.

But there was just something about you that lured me away halfway across the world despite all the negative things people said. Looking back now, I am so glad I pursued you and decided to leave Christchurch to be in London. Two years ago, a dream came true for me. I mean it in the most genuine, sincere way possible.

You’re big, overwhelming, and expensive. You’re heaving with crowds, but you can still make one feel lonely, even at the best of times. But you’re also very comforting and friendly and welcoming. It’s a familiarity I’ve grown to love.

You welcomed me with open arms, embraced me as an expat, and provided me with opportunities and experiences I never thought possible. Thank you.

People love to complain about the Tube, the pollution, the homelessness. I get it; I’ve done it too. Sometimes it does get a bit too much, and it genuinely sucks. But more often than not, I’ve found myself in awe of the amazing, crazy, beautiful city that you are. The grizzly side is part of the character; it’s what makes you, you.

You really do offer something to everyone, whether they’re with you for a brief visit or they’re around to make a living.

Speaking of the Tube, my goodness, where do I begin!?

Yes, it is stuffy. It is packed with people like sardines in a can, but no one can argue that it is one of the best things about living in London. Name a better public transport system; I dare you. There is so much to love about the iconic Tube.

From its heritage and evolution, the tube map, the roundel, the individuality of tube stations (from the Sherlock tiles in Baker Street to the artwork of Tottenham Court Road), the frequency of trains, the tube etiquette (I could write a whole article about this itself), there is so much! Then there’s that moment of joy when you no longer need to refer to the map to figure out which line to take. Success!

You already know how to get from Shoreditch to Hammersmith. I had that moment too. That’s when I knew I was a local, and I belonged here. I was home, and it felt great!

I love you for the incredible museums that have found a home in you. What other cities in the world offer the range of museums that you do? From the beautiful Natural History Museum, the serene Victoria & Albert Museum to quirky ones like the Sewing Museum and British Dental Association Museum – there’s something for everyone, and it costs us nothing!

I love London for all of your pubs.

I love that each pub has a story and history behind it and that they all thrive in one place together! And what about the tradition of Sunday roasts? When my sister asked me what I wanted my last meal to be before I left you, I knew it had to be a good old traditional Sunday roast at a local pub.

I have never seen a Yorkshire pudding this good, anywhere in the world!

This brings me to food – a lot of people warned me that good food is hard to come by in London even though it’s a melting pot of cultures. In my humble opinion, they couldn’t be further from the truth.

You have allowed me to eat some of the nicest food I’ve ever eaten. Affordable Michelin star restaurants serving the best of the UK produce, the fresh, handmade pasta at Padella (if you guys haven’t been, go THE MINUTE it is safe to do so, again!), the hummus at your umpteen Middle-Eastern restaurants, and all the incredible street food at the numerous food markets; Borough, Brick Lane, Portobello, to name a few – there is so much good food here that I have come back to NZ a few kilos heavier!

And what about the myriad of cafes and bookshops that are buzzing with enthusiastic patrons.

Much like every pub has some history behind it, I found that every coffee that is poured in your quirky cafes has a story behind it: every bookshop, its own charm. I mean, just look at Word on the Water – a bookshop on a canal barge offering a beautiful assortment of classic and contemporary fiction and non-fiction books.

I love you because of your love for sport, fashion, art, and architecture. You’re home to the home of cricket and the ultimate in tennis. Do I need to even mention football?

I’ve loved going to the pub and getting amongst it during a game of rugby or cricket; I’ve enjoyed screaming until I lost my voice watching the Champions League Final in 2019, just as much as I’ve enjoyed soaking in the history and chivalry that accompanies a game of test cricket at Lord’s Cricket Ground.

A world of contrasts

In you, I found all sorts of bewildering contrasts.

The streets around Westminster where Big Ben and Westminster Abbey proudly stand are full of history. But just across the Thames, there’s also modernity to be found in The Shard. Fitzrovia’s streets are quiet, with lots of quaint local bakeries and cafes contrasting with the hustle and bustle of Borough Market. I’ve walked past the nicest homes and flashiest cars in St John’s Wood just as I’ve seen signs of struggle and homelessness near King’s Cross.

This is just a small glimpse into why I love you. You allow contrasts to co-exist. In London, you let people, places, and things to be who they are without judgment. Here people write their own stories no matter where they’ve come from, how much they earn, what part of you they choose to live in.

I have to admit our relationship did have a bit of a bumpy start even though I love London now.

Sometimes, finding a home in you is hard work – you don’t make it easy. Your overwhelming nature can be suffocating. Even with millions of people around you, you can make one feel lonely. I felt the same for a while until you allowed me to get into a routine, and that’s when I fell in love. That’s when I appreciated you for being the strong, staunch city that has stood the test of time across centuries.

London, I fell in love with you for being unabashedly yourself. A place where one can find comfort in the promise of rain every other day, one can find the festive spirit under the dazzling Christmas angels on Regent Street, one can find certainty in your changing seasons, and sometimes one can find oneself…in awe, mesmerized in a crowd of people in the middle of Piccadilly Circus.

Thank you for being you.

What city have you visited/lived in that stole your heart? What are your favorite things about traveling, too, living in cities other than those you were brought up in? Spill!

The post A little love letter to London appeared first on Young Adventuress.

Let me introduce you to NODE

Who wants to go to Antarctica with me? 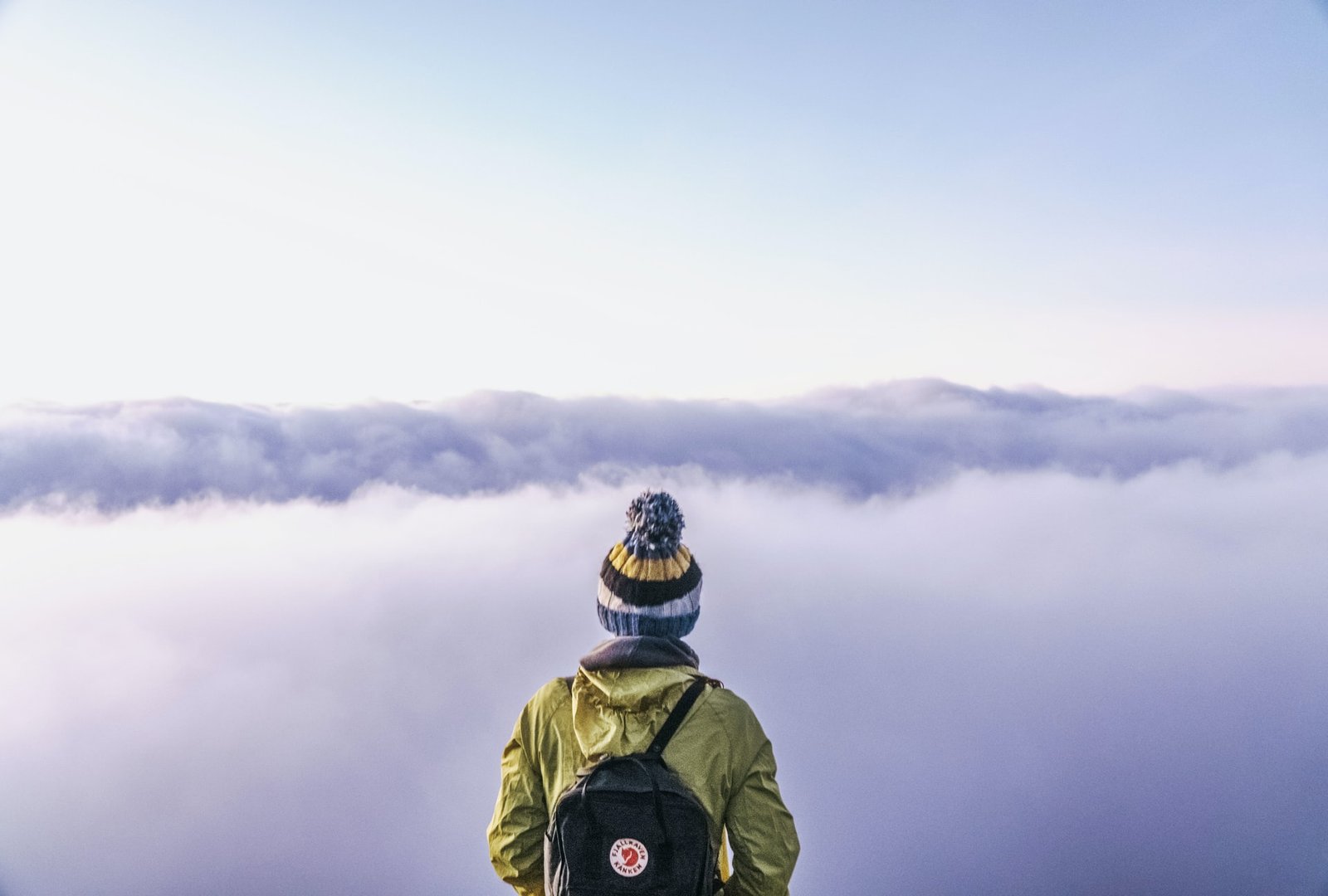 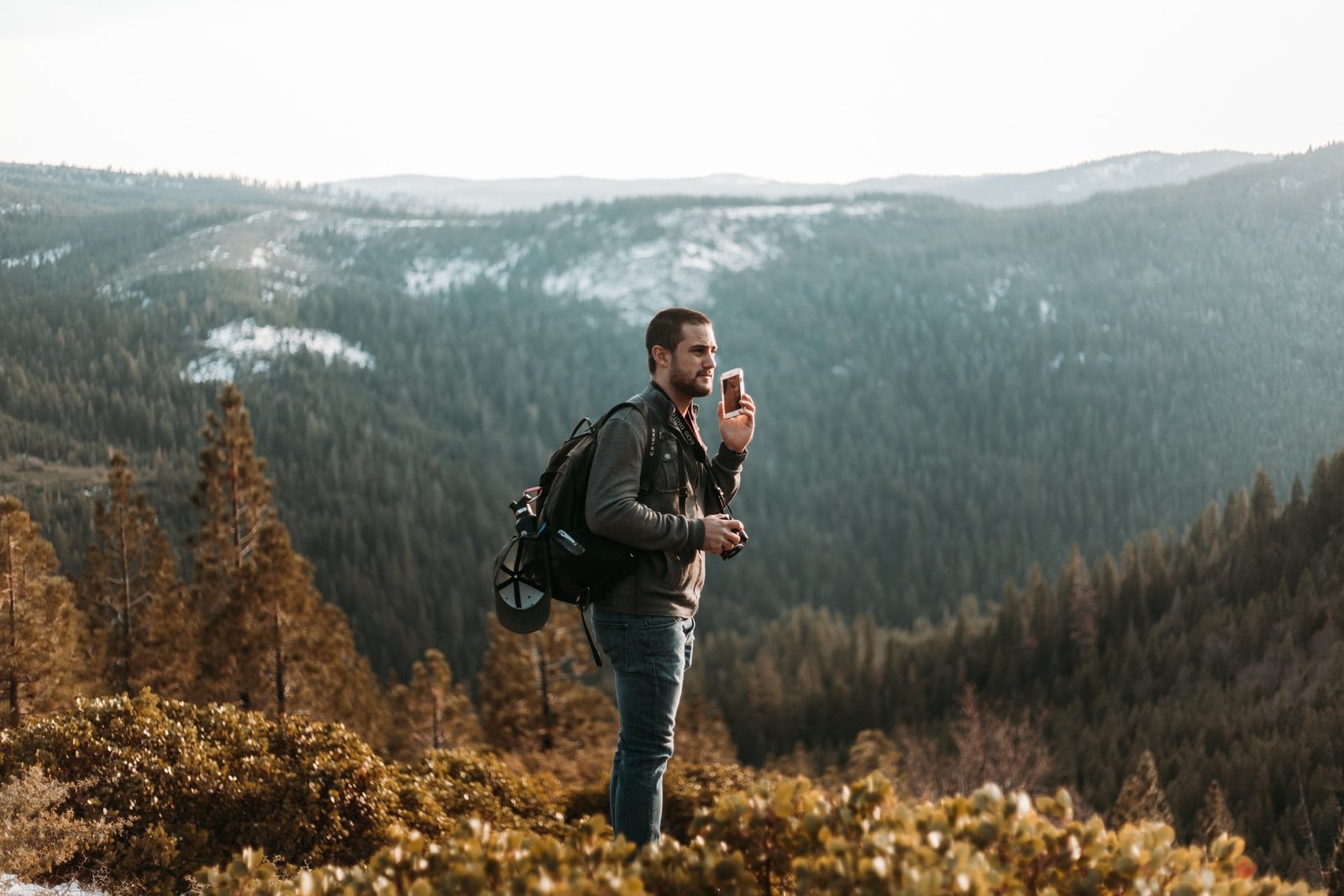 Lindy

Traveler
Read More
"We're loving it. Thanks for the great service. Robina

Traveler
Read More
"We were treated like royalty. I love travelguidebook.net."
Previous
Next

GET THE LATEST UPDATE

Get all latest updated contents and traveling tips about the worldwide travel destination, accommodation, inspiration 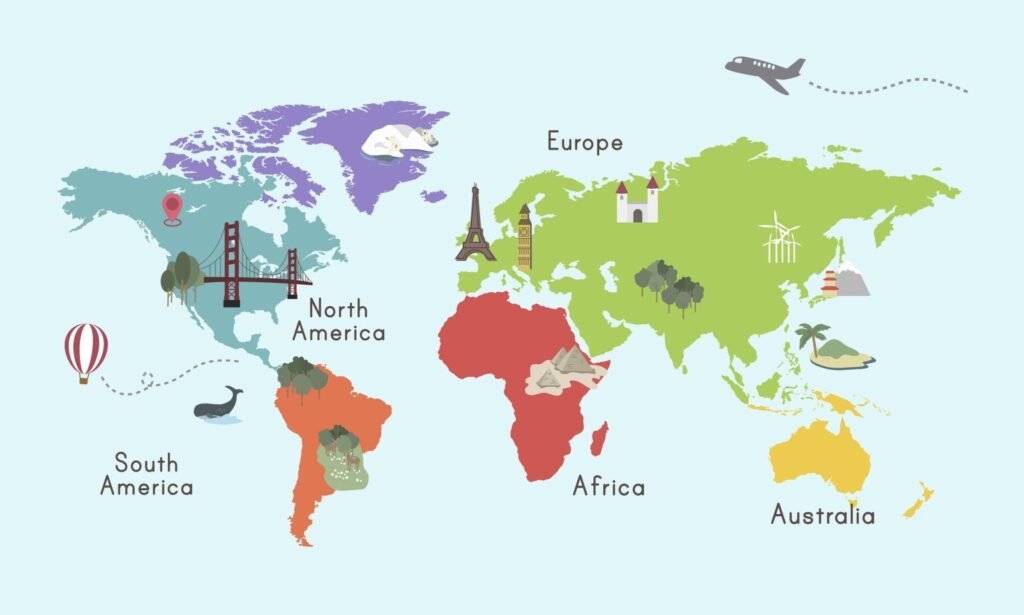